How to restore constitutionalism and the rule of law is a somewhat neglected problem among constitutionalists. Constitutional restoration poses a challenging question where the constitutional system has entrenched „authoritarian enclaves,” i. e. binding institutional solutions that make it practically impossible to restore a rule of law based democracy. In Chile it has taken almost 25 years to eliminate the bionic appointments to offices as well as the binomial electoral system that made it nearly impossible to change the constitutional structure unless its beneficiaries were to agree. The Turkish Constitution protected those generals who were responsible for the 1980 coup and its bloody aftermath (Provisional Article 15, repealed in 2010). The irremovability of judges is often the obstacle of the reform that would enable judicial independence and the enforcement of the rule of law.

Currently, thanks to forthcoming elections, some countries where “democratic backsliding”  has taken place, may have the opportunity to restore the rule of law. This is the case in Hungary where, there is indeed a chance of an electoral victory of the combined opposition next spring. Assuming the possibility if not the certainty of such an outcome, there is now a professional debate in Hungary concerning the possible replacement of the FIDESZ-enacted Basic Law which entails a number of entrenched rules that enable the perpetuation of incumbent power even if FIDESZ were in opposition in Parliament. The Basic Law contains a set of procedures and long-term office incumbencies that would make it very difficult for a newly elected government of the opposition to govern. There is little chance that the opposition will win a qualified two-third majority to amend the constitution and enact “cardinal laws” to change those which guarantee the continuation of the institutional and economic power of the current regime.

The Basic Law was enacted legally in the formal sense, i. e. in conformity with the applicable rules, although  the main parameters of democratic consultation, participation and ratification, previously practiced or mandated in Hungary, were systematically neglected. The resulting question is this: how to govern democratically the day after the elections where the former opposition obtains the majority but where there is no way to amend the power-perpetuating-rules within the frame of formal legality? Is a democratic community bound to follow constitutional rules of dubious democratic nature? Or can these be replaced in violation of legality, for example in an extra-parliamentary democratic process? If so, under what conditions?

We would like to ask you for your help regarding the formulation of alternatives between these two extremes of legality and paralysis, possibly involving an element of illegality, but compensating for this by dramatic increase of democratic legitimacy.

The problem is one that transcends Hungary. We hope that with or without reference to Hungary, or having in mind other scenarios of entrenched authoritarianism, a debate on this specific problem of unconstitutional amendment and legislation can take place on these pages.  Here are few questions we consider relevant for this common exercise.

As already indicated, we very much welcome comments on these points, whether affirmative or negative, critical or supportive. Contributions will be collected and published in a blog symposium here on Verfassungsblog. Please send your contribution (2000 words maximum) until 8 December 2021 to info@verfassungsblog.de. 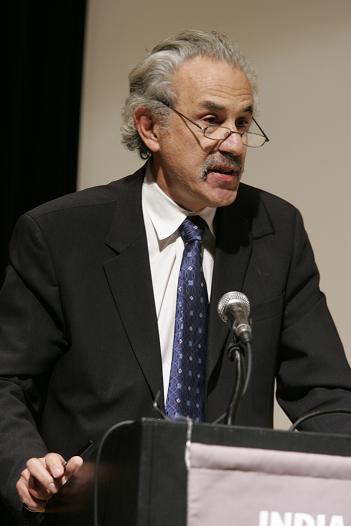 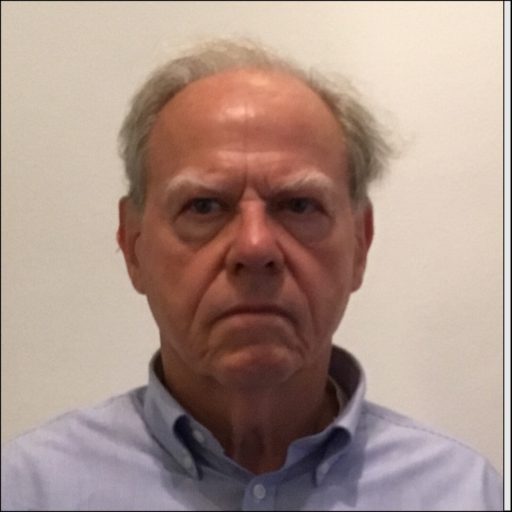 András Sajó András Sajó is a Professor of Law at the Central European University (CEU) in Budapest and a former judge at the European Court of Human Rights.

Other posts about this region:
Ungarn 3 comments Join the discussion