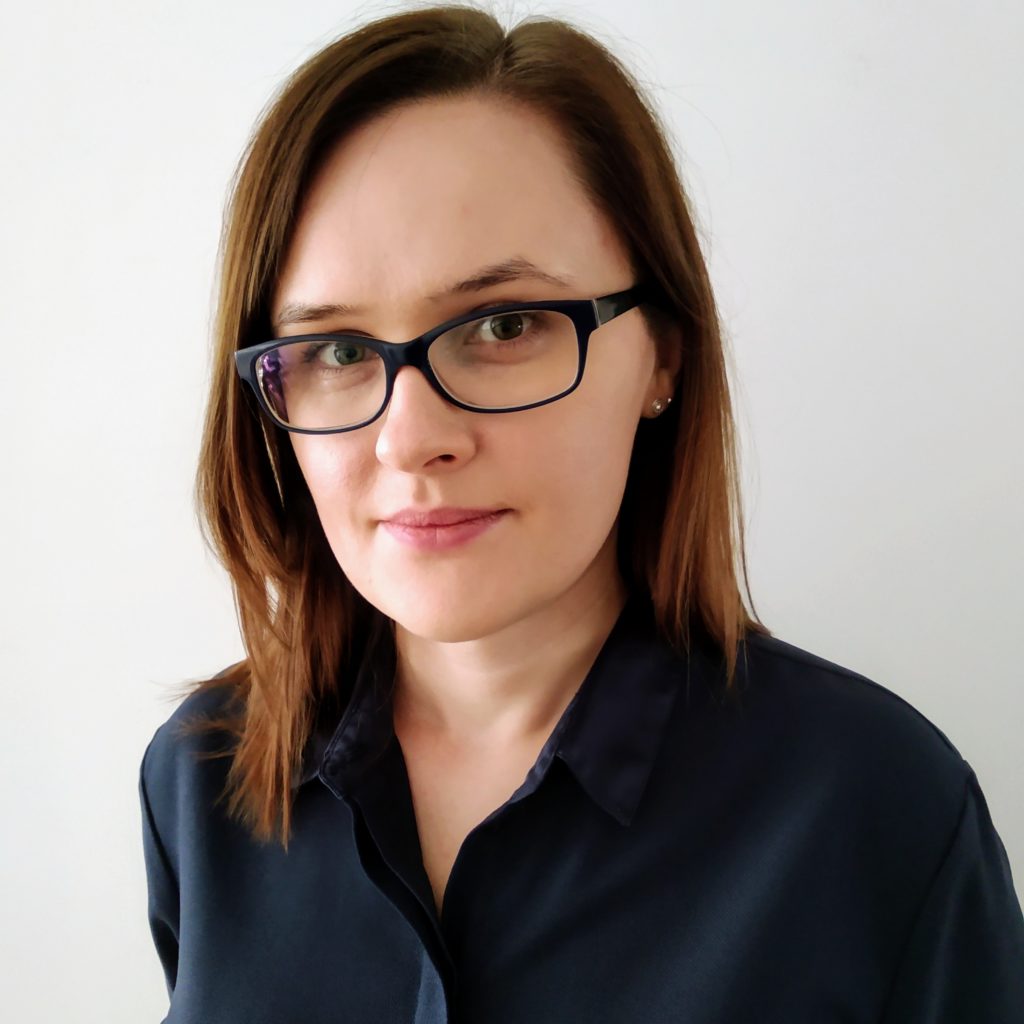 Barbara Grabowska-Moroz is a postdoc researcher at the University of Groningen.

The Commission’s Rule of Law Blueprint for Action: A Missed Opportunity to Fully Confront Legal Hooliganism