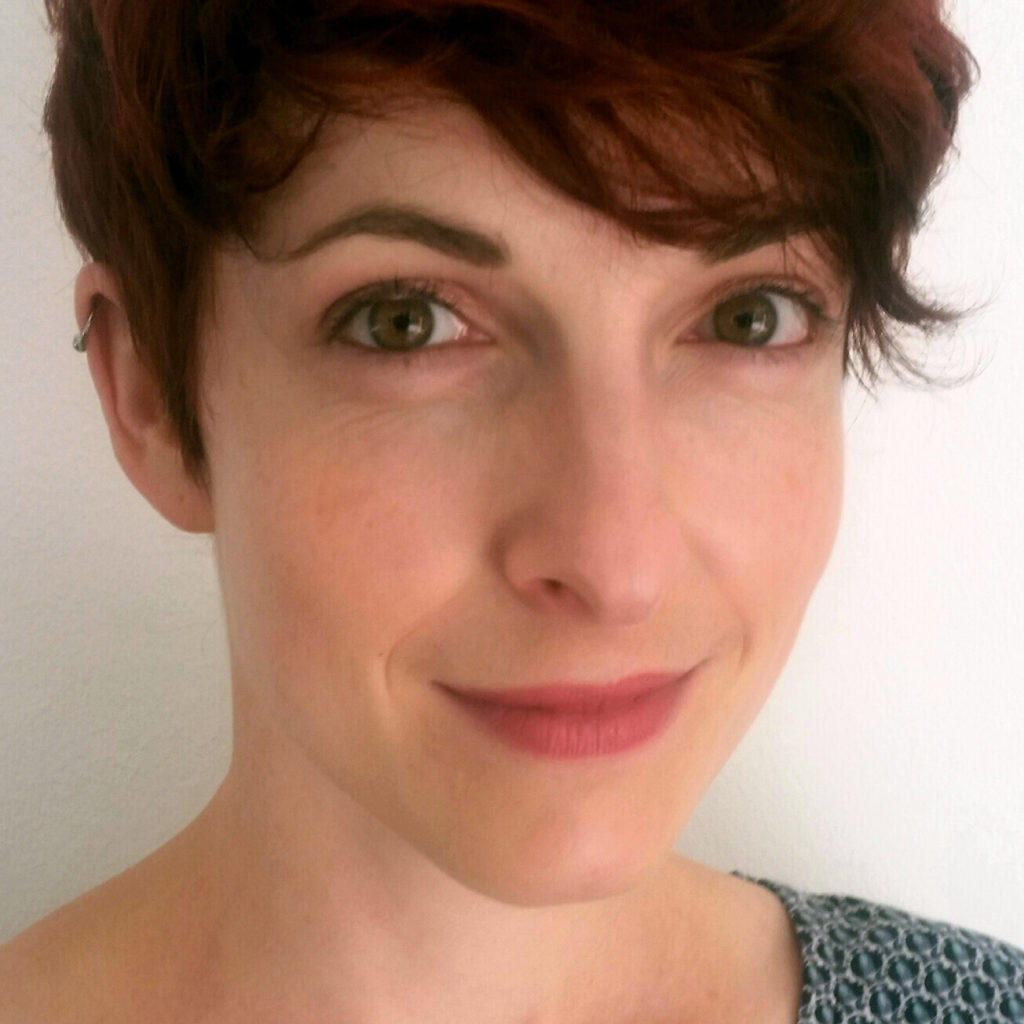 Dr Melanie Griffiths is a social scientist and Birmingham Fellow at the University of Birmingham, UK, where she works on asylum, migration and immigration enforcement.