How can International Law respond to the human rights violations in Iran?

On September 16, 2022, Mahsa Amini died in state custody. Since then “a barrier of fear has been broken” in Iran: in the streets of Tehran and other cities in the world, people demonstrate against state-religious heteronomy. The nonviolent protests run under the slogan „Woman, Life, Freedom“. Since especially women’s rights are in the center of the ongoing protests, some even speak of a feminist revolution. Concrete numbers vary, but up to this point at least 240 people have been killed, including many children, the Evin prison filled with political prisoners was set on fire, the government has detained more than 8000 demonstrators and keeps restricting internet access to hinder information flows among the protestors and to the general public. In response to the forceful crackdowns of protests, the US, the UK and recently also the EU imposed sanctions against members of the Guardian Council – informally known as the morality police. How does international law relate to what is happening in Iran and what role could it have? In our view, the assessment of a breach of international law can be both an important contribution for the course of the ongoing protests as well as for the effectiveness of international law itself.

Unprecedented, but not new

One cause of Iran’s legitimacy crisis is a process of undemocratization. The growing lack of democratic participation has already been convincingly pointed out in this post by Marzieh Tofighi Darian. Some key aspects need to be reemphasized:

Against this background, it comes as no surprise that the streets of Tehran have repeatedly been the centre of political frustration and protest. Important to mention are the protests in 2009, which arose after alleged manipulations of the elections by the Guardian Council, and also the extremely violent riots, beginning in 2019, which were put down by the government eventually. Time will reveal where the current protest will lead to. However, the democratic spirit underlying the political demands and protests seems exceptional.

Critique has been voiced with respect to the silence of international law scholars towards the situation in Iran, while the international community at large also seems to be reacting with restraint. There are many possible reasons for that. Without a claim to be correct, let alone conclusive, a closer look at some of the factors may help to understand the complexity of the context and, thus, the reality of international politics.

First of all, Iran has quite a history of protest. This might (unfortunately) be the reason why some observe the events in Iran with an indifferent history-repeats-itself-attitude. Next and from a more theoretical point of view, international law is originally known to react rather cautiously to internal state processes, especially regarding (democratic) legitimacy. The rationale behind this can be explained easily: A state that is capable of performing its functions also creates legal certainty as an actor in international relations, as it is more likely to be able to exercise rights and obligations. In this vein, Iran can be seen as a stable state in recent years, which provides security for the international discourse – especially in view of the rather turbulent geopolitical situation in the Middle East. Moreover, Iran’s position on the international stage is predominantly associated with its complicated role as a potential nuclear threat and the Joint Comprehensive Plan of Action (JCPOA). In sum, under the JCPOA, Iran essentially committed to implement its disarmament obligations under international law, while the nuclear-related economic sanctions imposed by the Security Council, the EU and the US against Iran shall cease over time. Finally, Iran is known to have a leading role in natural resources and thus takes an important economic role in the global market.

At the same time, Iran has long been criticized for its human rights violations. The ongoing practices in Iran, as the UN Special Rapporteur on the situation of human rights in Iran expressed in his latest report, violate numerous provisions of the international human rights treaties that Iran is a party to. This includes the International Covenant on Civil and Political Rights (ICCPR) and the Convention on the Rights of the Child (CRC). The latter comes tragically into play here, since at least 23 minors have been killed in the protests. Among them is the 16 years old Sarina Esmailzadeh, who was reportedly killed by multiple baton blows by Iranian security forces.

While Iran is not a party to the Convention Against Torture, the International Court of Justice considers the prohibition of torture a peremptory norm of international law (ius cogens). The same applies to the prohibition of the arbitrary deprivation of life. Iran is therefore not only in serious violation of its own (contractual) human rights obligations but also with regard to the core values of the international community as a whole.

Several reactions to the human rights violations by Iranian authorities are possible, not all are realistic.

First, the United Nations could react in different ways. More than 40 human rights organisations, such as Amnesty International and Iran Human Rights, urged the UN Human Rights Council to hold a special session on Iran and establish by resolution an independent, investigative, reporting and accountability mechanism. The UN Committee on the Rights of the Child already called upon Iran to end killings and detentions of children immediately and demands an investigation and subsequent prosecution of those responsible. Other human rights treaty bodies could follow the example. Furthermore, Chapter VII of the UN Charter authorizes the Security Council to take measures in response to threats to the peace or any breaches of peace, which had previously been found to include serious human rights violations. Such measures could for instance constitute the referral of the matter to the International Criminal Court, the implementation of arms embargos, asset freezes, or travel bans. Similar actions have been implemented in reaction to the gross human rights violations in Libya in 2011. Either way, the decision in the Security Council would have to be taken without one of the permanent members exercising its veto right. Considering Iran’s close and longstanding ties to Russia, this seems unlikely.

Next to sanctions imposed by the UN Security Council, individual states or international organisations can implement so-called autonomous sanctions. Their legal nature depends on the circumstances. If the sanctioning state or entity violates prima facie an international obligation itself, the sanctions can be justified as countermeasures in the sense of Articles 22, 49-54 of the ILC Articles on State Responsibility, whereas the sanctions are qualified as retorsions if they are in accordance with international law either way. Examples for the latter are protests, cessation of diplomatic relations or economic sanctions. Countermeasures usually allow the injured state to take measures against the injuring state to cease the breach. Iran, however, currently violates the rights of its own citizens, so that other states are not directly affected. Whether a violation of peremptory norms of international law enables third states to take countermeasures is not entirely clear, yet there is growing state practice in cases of serious violations of human rights.

A positive development can be observed regarding EU sanctions. In December 2020, the Council of the European Union adopted a framework for targeted restrictive measures in reaction to serious human rights violations based on Article 215 of the Treaty on the Functioning of the European Union. Thereby, the EU newly introduced a global human rights sanctions’ regime. Currently, most autonomous sanctions are targeted to specific individuals and include asset freezes and travel bans. Further, the US announced to expand the range of Internet services available to Iranians.

The breach of international law by one state leads to room for manoeuvre for other states, regional and international organisations – legally and politically. A primary effect or basic function of law is to distinguish between lawful and unlawful conduct. It is thus at least desirable, if not the intrinsic demand of law itself, to end an unlawful status. Precisely for this reason, a legal consequence is usually applied in the event of a continuing violation of the law. However, in the absence of a centralized enforcement mechanism, it lies upon those within the playing field of international law to use this room in order to uphold the values of modern international law. Violations of international law must be assessed and articulated. Only the (repetitive) assertion of a legal rule will ensure that it is upheld. States must be called out and held accountable for the violations of their own obligations. Enabling the political room for manoeuvre through a persuasive analysis of the law remains the important task of international lawyers, especially now. This is a service not only to international law, but also to the people who are risking their lives for their fundamental freedoms. At the same time, states should impose or further expand sanctions and, in doing so, explicitly condemn the violation of human rights, especially when UN reactions cannot be expected.

The blatant act of aggression by Russia towards Ukraine should teach us that closing our eyes to breaches of fundamental international norms (recall Georgia, Crimea) in exchange for international stability or economic benefits is a deceptive deal. The Iranian people are trying to hold the government accountable for the ongoing violations of law, including international law. The international community should support them with their measures available, not only in support of women’s rights, the right to life, the right to freedom and all the other human rights – but for the benefit of the rule of law and the integrity of international law. 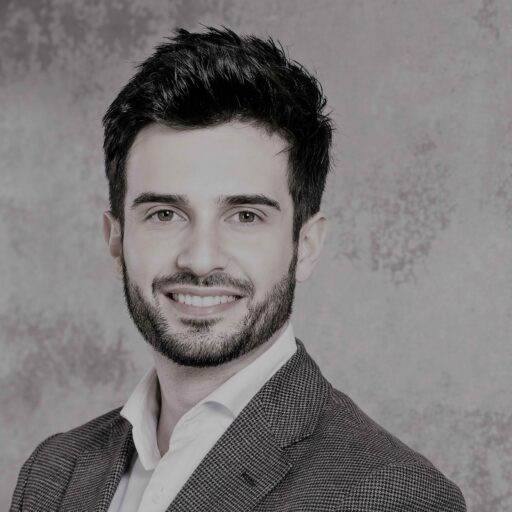 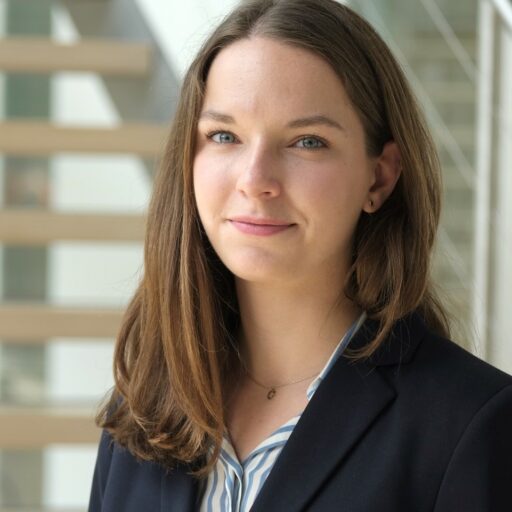 Other posts about this region:
Iran 1 comment Join the discussion
Go to Top