India’s online censorship laws have, since they were framed, been entirely lacking in transparency, and have consequently shielded the Indian government from any and all form of accountability. A writ petition by Twitter in an Indian High Court hopes to change that.

Online censorship laws were framed in India in 2009. These laws added Section 69A to the Information Technology Act, 2000 (“Section 69A”) by way of parliamentary amendment. The power under this Section is fleshed out in detail, in an exercise of executive power, by the Information Technology (Procedure and Safeguards for Blocking for Access of Information by Public) Rules, 2009 (the ‘Blocking Rules’) issued by the Ministry of Electronics and Information Technology (‘IT Ministry’). Section 69A and the Blocking Rules provide a censorship regime where the IT Ministry can, under specified circumstances, write to any intermediary (including internet service providers or social media platforms) and require that any content hosted by them, and visible to Indian users be taken down.

Non-compliance of such an order carries the threat of the intermediary losing its intermediary protections – an internationally-recognised legal protection that allows intermediaries to carry on business, without being legally responsible for content posted by third parties. Intermediary protections are crucial, in India particularly, as India is the third-largest user of Twitter globally, with an estimated 34 million users. An estimated 750 million people are connected to the internet in India. Intermediaries such as Twitter cannot possibly be held responsible for all of the content posted by this number of individuals.

As the popularity of and access to the internet has grown in India, so have the instances of government censorship, and attempts of government control over citizens’ speech on social media platforms. According to a response provided by the Minister of State of the IT Ministry on the floor of the Parliament earlier this week, the Indian Government has already issued more than 1,122 censorship orders to Twitter this year, and nearly 7,750 since 2019.

To illustrate the complete lack of transparency in the censorship process, none of these orders have ever been made publicly available by the IT Ministry. Twitter itself, presumably by way of caution, does not provide a copy of the government’s censorship orders to the affected user when it complies with them, and just takes its user’s tweets or account down. This opacity has allowed the Indian Government to carry out online censorship with a complete lack of accountability, since it rarely, if ever, needs to explain why a tweet or account was censored, and whether the ban was ordered in response to the specified circumstances enumerated in Section 69A.

A user whose tweet has been taken down, or whose social media account has been blocked, or whose website has been banned does not, and cannot, according to the legally-mandated procedure, ever find out why their speech has been suppressed. In fact, the user also has no ready way of knowing whether it was done at the behest of their own government. Since a copy of the blocking order is not provided to the user, affected users are left without effective remedy whenever they find their speech suppressed. How does one challenge the government’s censorship order, if they do not have the censorship order, and do not even know if there is one in the first place?

In July 2022, Twitter moved the High Court of Karnataka in India, challenging the constitutionality of portions of 10 content blocking orders issued by the IT Ministry. Given how seriously the IT Ministry views the comfort of its confidentiality, Twitter opted not to annex the blocking orders, as one does, but instead submitted them to the Court in a sealed cover. While the percentage of Indians active on Twitter itself is comparatively low, given the scale of the Indian population, the aggregate number of users is nevertheless enormous. Principles emerging at the conclusion of this litigation will impact constitutional rights of speech and expression of a staggering number of people.

In its petition, Twitter has argued that the blocking orders do not comply with applicable law in India. The blocking orders allegedly do not provide clear reasons for why the tweets/accounts deserve to be taken down. They only contain a bare reproduction of the legal provision on which they rely, and reasons when provided do not fall within the six specific grounds set out in the provision.

Some of these revelations about the content of blocking orders should not be surprising. In the continued absence of accountability, there is simply no incentive to explain why free expression is curtailed. It is no wonder that there is an implication that blocking orders by the government appear to be mechanical processes.

What is surprising, however, is that despite the existence of Rule 16 of the Blocking Rules, the procedure is not meant to be this opaque. In 2015, the Supreme Court of India affirmed and clarified in Shreya Singhal v. Union of India, (2015) 5 SCC 1 that the Blocking Rules provide that if the originator, of any content sought to be blocked, can be identified then they must be heard prior to the passing of any censorship order.

This clarification was necessary since Rule 8 of the Blocking Rules originally provides that the intermediary or the originator must be heard. The IT Ministry, accordingly, in practice never hears the originators, and only summons intermediaries to its offices. Here, in the course of a short meeting, The IT Ministry orders the blocking of an average of 166 URLs at a time, leaving the intermediary with little time to defend any of the blocked URLs, and the IT Ministry less time to apply its mind to the legal principles that ought to govern censorship.

Despite the Supreme Court ruling, in practice, originators of information, i.e. social media users, continue to not be provided a copy of the order censoring their speech online. They are also not being afforded an opportunity to be heard, before or after censorship, even though several of them are well-known and easily-identifiable public figures.

Recently, it took journalist Tanul Thakur a writ petition before the Delhi High Court, and nearly three years, to be able to receive a copy of the ban order issued in respect of his website. Mr. Thakur is the creator and owner of the satirical website dowrycalculator.com. The website sparked conversation around the regressive and dangerous social practice of dowry, common but illegal in India, by calculating a user’s potential dowry amount on the basis of certain socio-economic indicators such as caste, parents’ profession and complexion. The IT Ministry took the view that it was a serious website that in fact promoted the practice of dowry, and banned it. Despite several representations to the government, Mr. Thakur was not provided a copy of the ban order or a hearing before the censorship committee, until this was ordered by the Delhi High Court. Given that litigation is a lengthy and expensive process, no other individual users have so far been as lucky.

What is at stake

The bans ordered by the IT Ministry are not limited to individual tweets either, Twitter has highlighted in its Petition that the IT Ministry also issues bans on entire twitter accounts, despite not having any power under law to do so. Even though the IT Ministry has provided itself broad and far-reaching powers under the Blocking Rules, it failed to include language that could cover account-level blocks in its ambit. Banning an account altogether amounts to pre-censorship, and must conform strictly to all available safeguards. Today, when social media acts as a digital town hall, banning an account effectively equals silencing a person altogether. Such action requires greater adherence to procedural safeguards and transparency, such as notice and hearing, and not less.

Nevertheless, the IT Ministry constantly de-platforms citizens without any legal basis by following the same opaque method, where no accountability can be fixed towards the government. Twitter users who find themselves locked out of their own Twitter account are likely to never see a copy of the ban order issued in respect of their account, nor have the opportunity to explain themselves to the censorship authority. This is in sharp contrast with the IT Ministry’s own submissions on deplatforming before Constitutional Courts, “Only in cases where the majority of the contents/posts/tweets in a user account are unlawful, the platform may take the extreme step of taking down the whole information or suspending the whole account“. However, Twitter alleges that in none of the cases, where the IT Ministry has ordered the take down of entire accounts, was this standard applied or shown to be applied.

These policies and procedures have allowed the Indian government, for years, to stifle free expression on the internet with impunity and complete opacity. Transparency and accountability always go together. There cannot be one without the other. Depending on which way the Courts rule, the fundamental rights of free expression, of due process and of access to the internet of millions of Indians are going to be decided by the end of this case.

Disclaimer: The authors are part of the legal team representing Tanul Thakur in his petition before the Delhi High Court against the ban of his website by the Indian Government. 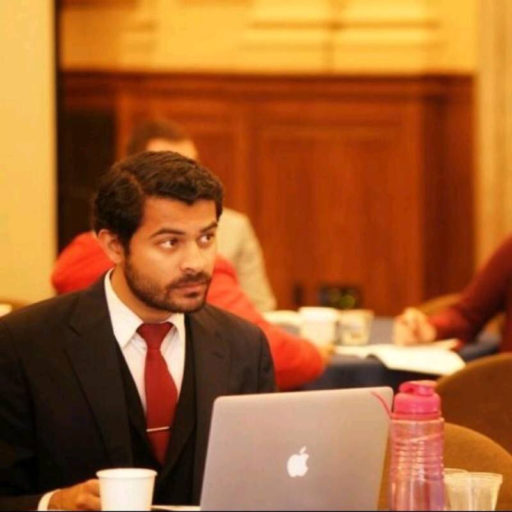 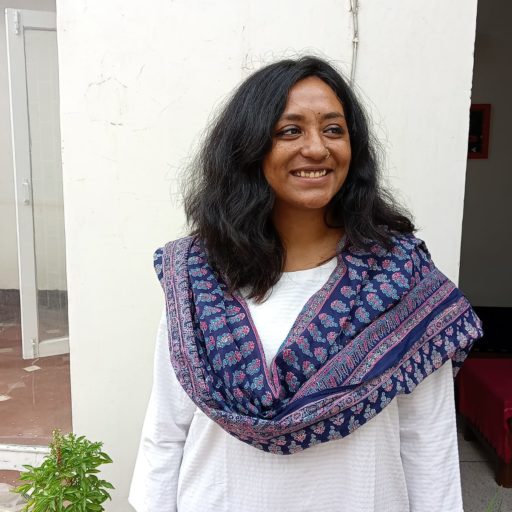