this is Carla Dietmair, new Assistant Editor and trying to temporarily fill a Max-shaped hole on the blog. He is traveling this week so I am in charge of the editorial.

Sometimes you have to choose the easy way out by denying it to those who need it the most. That is what the ECJ seemed to think when it decided that the EU Member states do not have to issue humanitarian visas in their embassies. This would have spared refugees the costly and dangerous task of arriving in Europe irregularly before applying for asylum.

The Court’s decision goes against the emotional opinion delivered by Advocate General Mengozzi, as analysed here and by CATHARINA ZIEBRITZKI who traces his line of argumentation. She shows us that Court would have had strong legal grounds for deciding otherwise. Her hope is that Mengozzi’s critique will find its way into the upcoming reform of the EU visa codex.

PAULINE ENDRES DE OLIVEIRA argues that the Court avoided the question of an extra-territorial obligation to fundamental rights altogether when it stated that Belgium does not apply EU law, even though the claimants filed for visas under the EU codex. The status quo is left untouched: only those able to flee can apply for protection, the most vulnerable have no chance. The survival of the fittest, cynically orchestrated by the European asylum system, continues.

Does the decision come surprising in times of rising nationalism and right-wing populism? Hardly. The Court would have risked to antagonise not only those already euro-sceptic but also moderates who disagree with the idea of the ECJ single-handedly reversing and critically expanding national asylum policy.

Was Mengozzi’s plea nothing more than hot air? Will it be integrated into the new visa codex? Or has it created enough controversy amongst Member states for them to increase the scale of immediate alternatives?

Such alternatives could be voluntary humanitarian visas from national administrations or the resettlement from a neighbouring country, both viable measures which have been successfully implemented in the past but are marginally deployed today. But I doubt they will happen in the Europe of our times where even photos of lifeless toddlers on the shore of the Mediterranean cannot capture our attention long enough to take action – humanitarian action, that is, and not a containment deal with Turkey.

Meanwhile, people smuggling to Europe will remain a business as lucrative to some as it is deadly for others.

Threats to plurality in abundance

Speaking of the EU-Turkey deal, some feel its repercussions in the current debate over Turkish government members who have had no success with their requests to publicly campaign for the coming Turkish election in Germany. Two German cities have denied their demands on the basis of security reasons. SEBASTIAN STEUER wonders if the law allowed to stop them from publicly speaking for pure political reasons as well. His conclusion: it poses more legal difficulties than some politicians might believe. ULRICH WAGRANDL on the other hand claims that the ECHR provides support for a ban on public speaking if the campaigning party in fact campaigns for the end of democracy, something Erdogan’s AKP is arguably not too far away from.

The law protects pluralism, if you like it or not. ANNA KATHARINA MANGOLD and MATHIAS HONG regret that this is apparently something we need to be reminded of when they take apart the recent suggestion of a German right-wing politician to implement a clearly unconstitutional Muslim travel ban à la Trump. They highlight the history of Germany’s special anti-discrimination clause in the constitution: the inhumane Nazi practices were still fresh in the memory of the drafters.

Courts no longer needed, thanks

Meanwhile in Poland, the protection of the rule of law gets murkier and murkier. MARCIN MATCZAK tells us about the tit-for-tat strategy of the Polish ruling party to disguise their attempts to deconstruct the Polish Constitutional Court. After their candidates for the Constitutional Court were questioned, they have now attacked the president of the Supreme Court with a superficially similar claim.

It is not the best time for courts. Since South Africa’s government has announced to withdraw from the International Criminal Court, there has been a motion filed to challenge the decision in front of the High Court. JAMES FOWKES analyses its votum to mandate Parliament’s approval, not unlike Brexit. He predicts a substantive challenge to the exit, too, and wonders to what extent its constitution can indeed require South Africa to stay within the ICC regime.

Fresh faces to save Greece?

Finally, ARMIN VON BOGDANDY and MICHAEL IOANNIDIS have started a new debate on the blog about institution-building in Greece. While most remedies have focused on economic reforms, they suggest to use the EU to bring to Greek institutions new highly qualified personnel from the diaspora that is not committed to the old systems of power. Following an online-symposium, eight authors have responded to their proposal.

ANDRÁS JAKAB agrees that institution-building requires a change of culture that goes deeper than the mere drafting of new legal provisions. ACHILLES SKORDAS welcomes the proposal while calling for additional measures of structural reform. ANGELOS CHANIOTIS also agrees but states that the idea can only work with financial support from the EU. MACIEJ TABOROWSKI is reminded of the Marshall Plan, of which Greece was one of the main beneficiaries. FRANK SCHORKOPF criticises the proposal for its technocratic approach and the assumption that Greeks in the diaspora are necessarily better qualified or have a higher ethos than those who stayed.

While PÁL SONNEVEND is sympathetic, he argues that it might be seen as a sort of colonising move, thereby diminishing any chance of cooperation with the political circles. Following that line, LUCA DE LUCIA warns of a potential double loyalty of the new personnel to both Greece and its creditors, which would be unacceptable as well as detrimental, and proposes according regulatory provisions. MATTHIAS RUFFERT slightly disagrees and considers the element of external control the proposal implies as indispensable in order to push reforms. 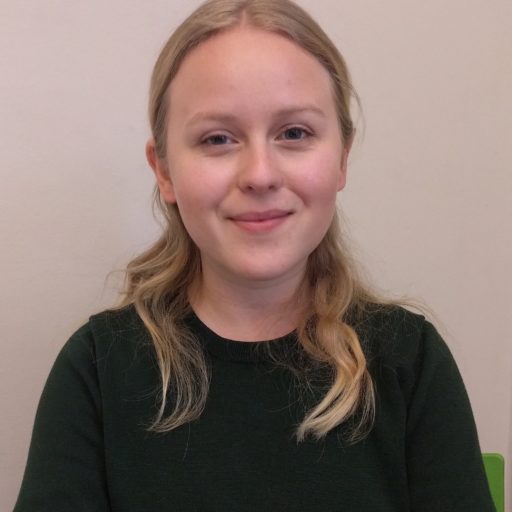