Whoever equates Karlsruhe to Warsaw is wildly mistaken

In the Polish, and to some extent also in the German public discourse, the ruling of the Federal Constitutional Court of 5 May 2020 on the partial unconstitutionality of the ECB’s PSP programme is considered to be qualitatively comparable to the ruling of the Polish Constitutional Tribunal of 7 October 2021. In this respect, the Polish judgement is merely seen as a continuation of the established case law of the Bundesverfassungsgericht. From a legal point of view, however, this is clearly false for several reasons, which will be briefly outlined here.

Effectively, the Polish ruling – unlike the German one – calls into question a cornerstone of European integration with its sweeping rejection of the primacy of European law, up to a point where there are serious doubts as to whether Poland can continue to remain part of the EU. In detail, the following differences exist:

The bottom line is this: Regardless of what one thinks of the BVerfG ruling, the Polish ruling has a completely different quality. It shakes the foundations of European integration, massively impairs the functioning of the supranational European judicial system and, in this respect, primarily affects the future. With the blanket rejection of the primacy of European law, European integration in its previous form is no longer possible. Strictly speaking, Poland’s remaining in the EU is no longer conceivable under these circumstances; the EU would be nothing more than a weak confederation of states (like the German Confederation of 1815-1866). The BVerfG’s ruling, on the other hand, does not question any of the established principles, not even and especially not the primacy of European law, but merely sees the EU outside its competences in a very specific and hardly relevant field in the future. To put it differently: In one case, integration in general becomes practically impossible, while in the other case, only selective corrections are demanded without touching the basic principles. The dispute between the ECJ and the BVerfG can be resolved, the one between the Polish Constitutional Court and the EU (and the ECJ) cannot – at least not legally. Formally, this judgement still has to be published by the Polish government. Until then, it has no formal legal force. Irrespective of this, however, the political damage has already been done.

Other posts about this region:
Deutschland, Europa, Polen 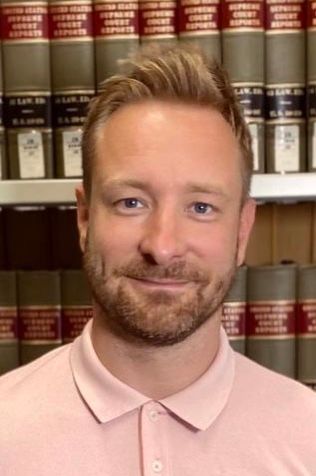 Alexander Thiele Alexander Thiele is Professor for Public Law, especially Constitutional and European Law at the Faculty of Law of the BSP Business and Law School in Berlin. He is an Associate Editor of Verfassungsblog covering EU law.

Other posts about this region:
Deutschland, Europa, Polen 17 comments Join the discussion
Go to Top