This weekend saw a long weekend of negotiations in Brussels, which we also addressed on our blog: with a plea for a comprehensive human rights perspective so that the recovery package actually reaches those in need. This is but one instance where issues of inequality and distributional justice have come to the forefront. Against the backdrop of current crises – corona, institutional failure, amongst others in view of structural racism, increasing political division – there is now a new urgency to tackling distribution issues. In this context, politicians are also faced with the question of how and whether they can and want to integrate social movements into existing structures.

Beyond the everyday madness – was last week on the blog different from other weeks? For us it felt different. A week deliberately reserved for authors of color: this was new, also for us. We have received encouraging feedback throughout the week, especially on those texts that dealt with (a lack of) diversity, racism and postcolonialism. Those texts show that what we learn to be and teach as mainstream legal discourse in our universities has grown historically and is contested. There are alternative approaches, alternative narratives. (Legal) history is full of gaps, „white spots„. Filling these gaps, at least partially, was our aim this week. The reactions so far give us reason to hope that this change of perspectives will ultimately benefit everyone.

We rather forced a first step in this direction upon you last week: we told you to just listen. The second step might be more uncomfortable for those who usually find themselves to be part of the majority: stepping aside from time to time, at your own initiative (at this point a big thank you to Max Steinbeis, who did exactly that), to let “the others” lead the debate. It entails acknowledging that one can determine the discourse, but that it is also necessary to have other voices heard. It might also entail not using certain terms, and relying on the judgment of those affected by those terms, instead of insisting that we have always done it this way, and that everything has worked quite wonderfully after all. The existing legal order does not work wonderfully for everyone. And it often won’t be sufficient to avoid just one particular term, or to replace just one single person in an institution if the use of a term or an institutional practice has grown structurally over a long period of time.

What are the implications of any of this for jurisprudence and academia more broadly? Not clear. What’s clear to us is that we will continue to present different perspectives beyond this week and that we will try to make diversity visible on Verfassungsblog in the long run. To borrow from one of this week’s posts: to us, that’s a point of pride, it’s Ehrensache.

Speaking of which: An open discourse needs an open platform like Verfassungsblog – and that platform still needs your support. You can support us either via bank transfer (paypal@verfassungsblog.de, DE41 1001 0010 0923 7441 03, BIC PBNKDEFF) or on the crowdfunding platform Steady. If you already do – thank you very much!

In any case: Have a wonderful summer and take care! 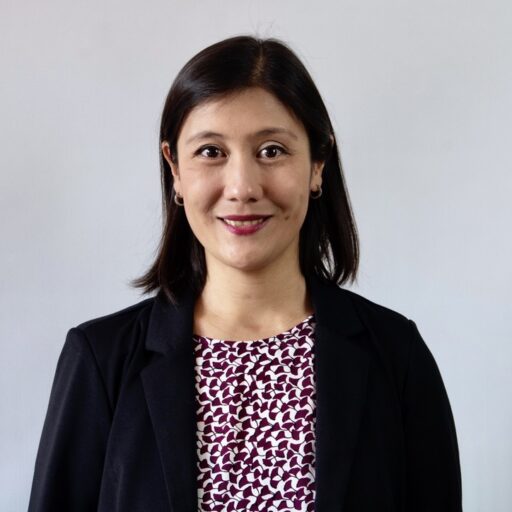 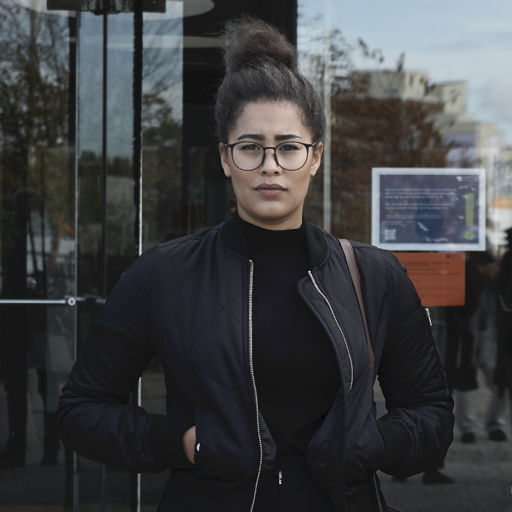